Prostitution is illegal in China where sex workers experience regular police raids and forced detention in rehabilitation centres. As a result, women deal with unsafe and unhealthy working conditions and lack of access to health care, including HIV prevention.

The few programmes and services that actually reach sex workers in China mostly focus on addressing health concerns, especially those related to the spread of sexually transmitted infections (STI’s) and HIV.

“These NGOs can not relate to sex workers and their particular needs”, says Lanlan, the founder and head of Xin’ai, a community based support group for sex workers that received one of the Red Umbrella Fund’s first grants in 2012.

After the birth of her daughter in 2000, Lanlan herself turned to sex work to support her child and aging parents. The particular needs of sex workers motivated her to start an organisation in Tianjin that provides support for their unique needs. “We conduct outreach to sex workers, providing them with occupational safety training, health training and legal training”, she says. The mission of the organisation is centred on self-confidence, self-respect, and mutual support. Since its establishment, Xin’Ai has reached over 3000 sex workers in Northern China who have experienced various kinds of violence. Job options are limited in their region and many people lack formal education.

Sex workers work on the street but also in massage parlours, sex shops, and through escort services. Because the whole Xin’Ai staff has a background in sex work, they know how to approach sex workers and get in touch with new sex workers through their network and mouth-to-mouth information sharing. “The government has invested a large amount of money into the HIV prevention programmes for sex workers.

A recent report by Asia Catalyst highlights that fewer sex workers are using available health services provided by NGO’s, out of fear of exposure. Many sex workers mention not using condoms, the report states, because police use condoms as evidence for sex work.

In the name of “education” and “rescue,” large numbers of sex workers and their clients are detained for periods of six months to two years without any form of judicial oversight. During detention, the women are subjected to forced labour and compulsory testing for STI’s, while they are not informed of the results of the tests. Sex workers are even obliged to pay the costs of their incarceration. They are not given the opportunity to learn labor skills that might enhance their future job opportunities while, ironically, the detainment centres are officially called “Custody and Education Centers”. For many sex workers, the stigma surrounding sex work is daunting and the punishment is too harsh to risk exposure.

“I am aware that I might catch a disease if not using condoms”, one sex worker who recently tested positive for syphilis tells Lanlan, “but I don’t have a choice. The clients are unwilling to wear one and there is no time to drop them once a policeman comes to you. If I get caught, there is a six month detention waiting for me, long enough for my family to know what I am doing and I couldn’t carry on living by that time”. “Xin’Ai initially focused only on HIV prevention”, Lanlan says, “but soon we realized that there were additional issues that needed to be addressed during these outreaches. For example, the refusal of some of our sisters to use condoms, because the police are using them as evidence of prostitution.

We’ve collected cases of sex workers who got caught, and found that 19 out of 40 sex workers were punished because of condoms used as evidence.” With this realization, Xin’Ai adjusted its aims, and prioritized working with sex workers on how to work under safe conditions. “Only through putting ourselves in a sex worker’s position could we successfully perform outreaches. From then on, more female sex workers were receptive to our services.”

By Alexandra van Dijk for the Red Umbrella Fund

This blog is crossposted from http://hivadvocates.net/advocacy-stories/reducing-cultural-stigma/stop-using-condoms-as-evidence-say-sex-workers-in-china/ 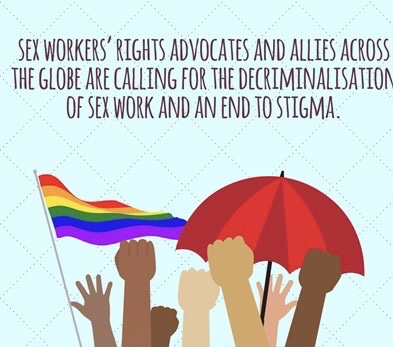 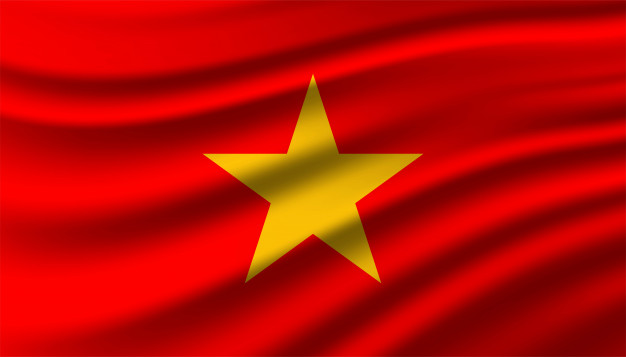