Minorities in a Movement 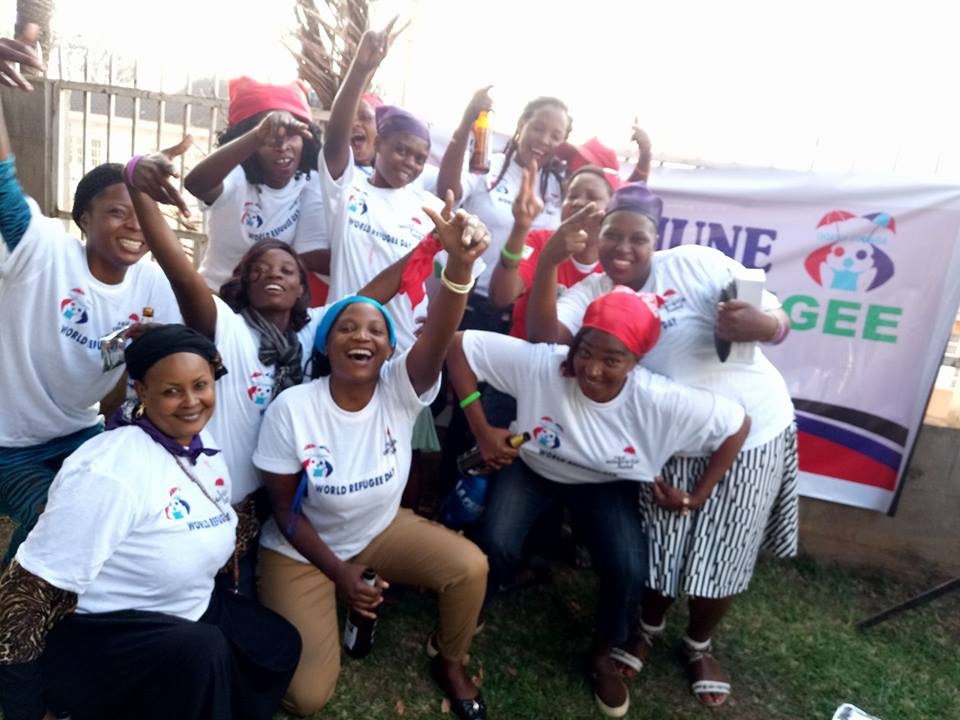 “Sex work is perceived to be done by heterosexual women only. For female sex workers, sexual orientation is often not questioned due to the assumption that they identify as heterosexuals. And the needs of refugee sex workers are neglected altogether. I could not just stand and watch my fellow sex workers face all sorts of violations, mainly because they could not access health information and education, treatment and legal representation. All this inspired me to come out and be a voice for the voiceless.”